Lisha was diagnosed with DIPG at the age of 7 years old. In 2013, Lisha’s teachers brought to her mother’s attention that her right hand was losing mobility and she was constantly sleeping in school. Her mother, Star, had no idea what was happening, so she brought Lisha to the hospital where the doctors decided to perform an MRI. They discovered that Lisha had DIPG and told her mother that it is a highly aggressive brain tumor and that Lisha would only have 9 months to live. Because of Dr. Mark Souweidane’s trial, Lisha is 15 years old today.

The Cristian Rivera Foundation helped to fund Dr. Souweidane’s clinical trial which Lisha participated in soon after she was diagnosed. She responded well to the treatment and the doctors were miraculously able to stabilize her tumor. After such a terrifying diagnosis, Star was held in disbelief when the doctors told her that everything was fine. Like any parent would, Star continues to hold on to life with caution and never takes a day with Lisha for granted. Four times a year, Lisha receives an MRI in order to check the status of her brain tumor. We’re delighted to announce that for the past six years, the doctors have found that Lisha’s tumor has not grown and remains stable.

When Star met CRF founder John Rivera at the 6th Annual Cristian Rivera Foundation Celebrity Gala, they became like family. Ever since their incredible story began, John has been like a father figure to Lisha. He takes her out on trips, assists her family with bills when necessary, and is always there for her whenever she needs him. Although Lisha has survived DIPG, life always presents its challenges and Lisha’s family struggles in the same way that many do today. The Cristian Rivera Foundation is unique compared to other foundations in that you don’t have to be a DIPG patient to receive our support. Once you get to know us – you are family – whether you are a DIPG survivor, a parent who has already lost a child, or someone who simply wants to help.

Lisha’s survival story fuels our foundation with an immense amount of hope and confidence in Dr. Mark’s work against DIPG. Because of Dr. Mark’s efforts, Lisha has beat the odds and is now a normal girl in middle school who spends time hanging out with her friends and enjoying life. She dreams of going to college and becoming a veterinarian one day. Thanks to the Cristian Rivera Foundation and our medical partners, Lisha now has the opportunity to fulfill those dreams and lead a happy, normal life.

This is our dream for all children who are diagnosed with DIPG. With your support, we can continue funding treatment options for DIPG children and give them hope rather than a death sentence. Please join our fight today! 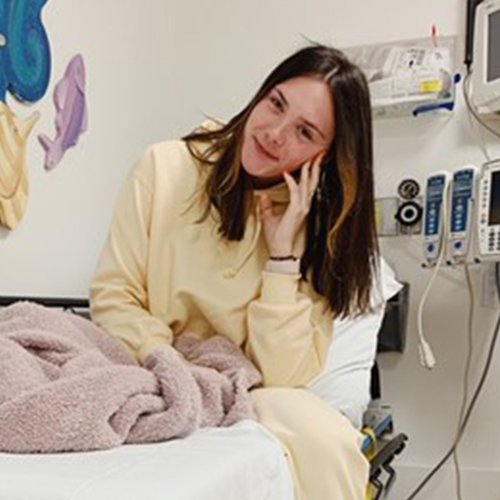 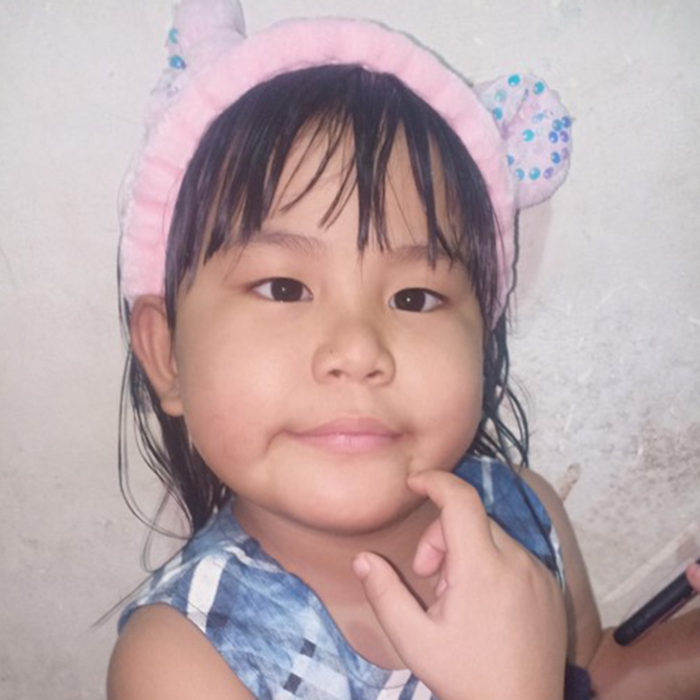 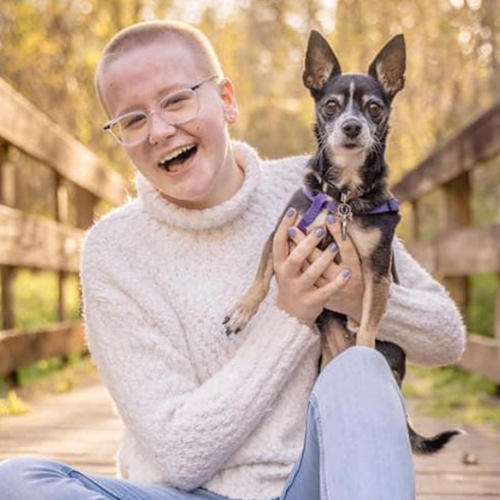 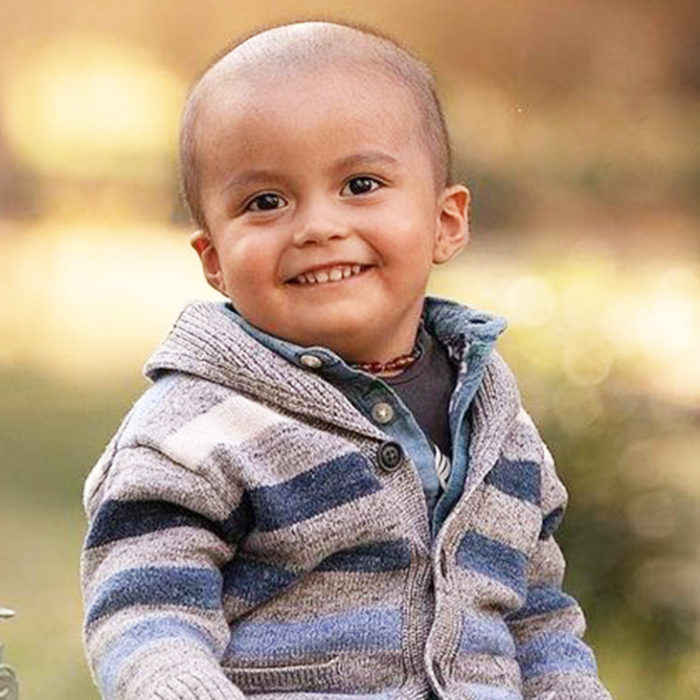 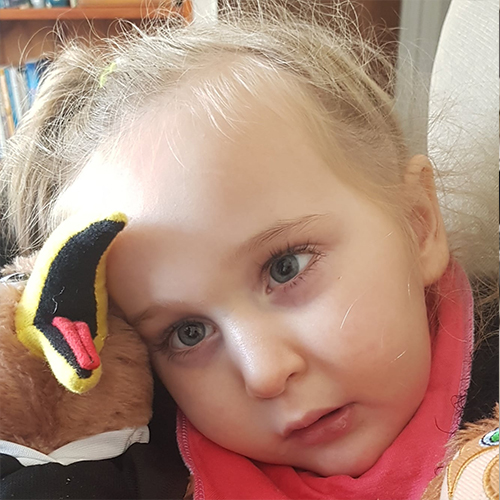