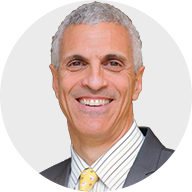 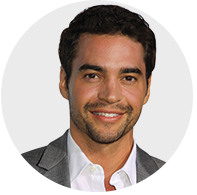 Born in Rio Piedras, Puerto Rico, and raised in the Lowest East Side of Manhattan, Ramon Rodriguez excelled in basketball and earned his degree in Sports Marketing from New York University. Ramon would gain a legion of fans...but not on the basketball court. In 2005, Ramon made his film debut in Carlito’s Way: Rise to Power and a star was born. Ramon Rodriguez would go on to star in the critically acclaimed HBO series, The Wire. His television performances would lead him to starring roles in blockbuster films like "Pride and Glory" opposite Ed Norton and "The Taking of Pelham 123" opposite Academy Award Winner, Denzel Washington. Ramon also starred in "Transformers: Revenge of the Fallen", "Need for Speed", and most recently in the autobiographical film, "Megan Levy”, opposite Kate Mara. Ramon has played a monumental role in assisting victims of Hurricane Irma and Maria. He, along with Rosie Perez, founded The 100 Roofs Project, an initiative dedicated to rebuilding communities that were impacted by natural disasters. His work has garnered global attention and is providing hope to the victims of these life altering natural disasters. 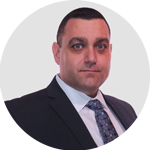 Vice President of Professional Corporate Security Services, Jarrad Seuferling, has worked in the security and nightlife industry for over 20 years. He has brokered dozens of deals in the entertainment industry and is passionate about helping others. Uniting people to elevate businesses is one of his top priorities. Jarrad Seuferling is a proud husband and father of two. 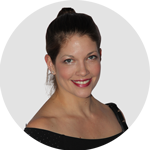 Jesse was born and raised in Chicago Illinois and moved to the east coast 5 years ago to take over sales and marketing for Zylo Restaurant in the W hotel. She’s currently the Director of Business Development for Helena Floors, a project she
co developed with her partner Thomas. 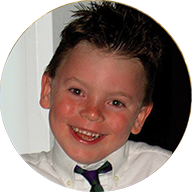 Joshua lost his battle with DIPG in 2012, but he continues to inspire us to raise awareness and fight for a cure. Joshua was considered an “old soul”, wise beyond his years. He was the epitome of generosity and was always concerned with the well being of others. Like every child, Joshua enjoyed sports, video games and spending time with his friends. His happiest moments were with his family.

Join us on this special day
and be a part of finding the cure for DIPG.

Please View the Short Videos Below