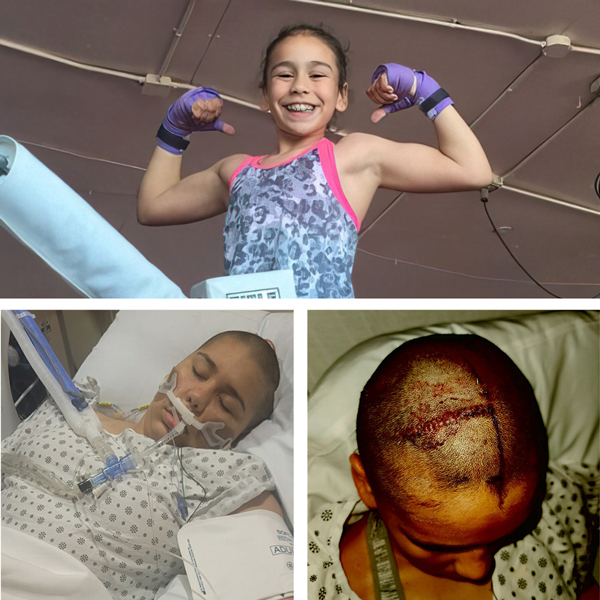 Thank you for donating to The Cristian Rivera Foundation in our efforts to help Jesselyn and her family as they fight DIPG. All donations will go directly toward their medical expenses as Jesselyn receives treatment. All donations are tax-deductible.

The Cristian Rivera Foundation is currently helping a new warrior, and her name is Jesselyn Silva. Jesselyn is 16 years old and lives in New Jersey with her dad and her little brother. She was diagnosed with DIPG in July of 2021, but before that, she was on her way to becoming an Olympic athlete. We want you to have a better understanding of who she is.

Who is Jesselyn Silva?

On July 28th, 2021, Jesselyn was diagnosed with DIPG and her world stopped. Jesselyn went from having the quickest hands in the ring, to not even being able to bathe on her own. Most recently, she has undergone shunt surgery due to fluid build-up in her brain, but she and her family are driven by faith and believe God will help them get through anything.

CRF needs your help in raising funds to get Jesselyn into a clinical trial. We want to save her and give her the chance to go back to being the fiery competitor that she once was, but we cannot do it alone. Your donation not only means the world to us at the foundation, but it also means hope for Jesselyn and her family.

NO DONATION IS TOO BIG OR TOO SMALL.

Thank you for choosing to make a donation to help Jesselyn’s family.

Please Fill out the Form to make a donation

Or you can send a check to:
The Cristian Rivera Foundation
P.O Box 656
Edgewater, NJ 07020
Attn: Help Jesselyn

Does your employer match charitable gifts?
Follow here to see if your
employer will match your donation!

To support the Cristian Rivera Foundation, always shop at smile.amazon.com
Try these 2 easy ways to start with a smile.
Learn about AmazonSmile

1. Create a bookmark
Drag the “AmazonSmile” box to your bookmarks or favorites bar to create a shortcut to smile.amazon.com on your desktop computer or mobile web browser.

2. Install the Amazon Assistant
Get easy access to Product Comparisons, Deal of the Day, and time-saving shortcuts, which all link to smile.amazon.com.
Learn more 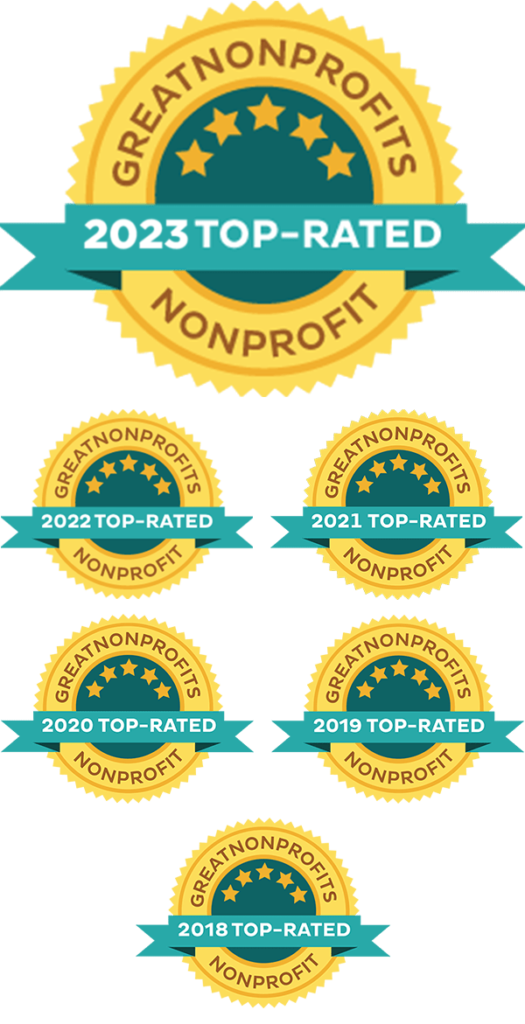